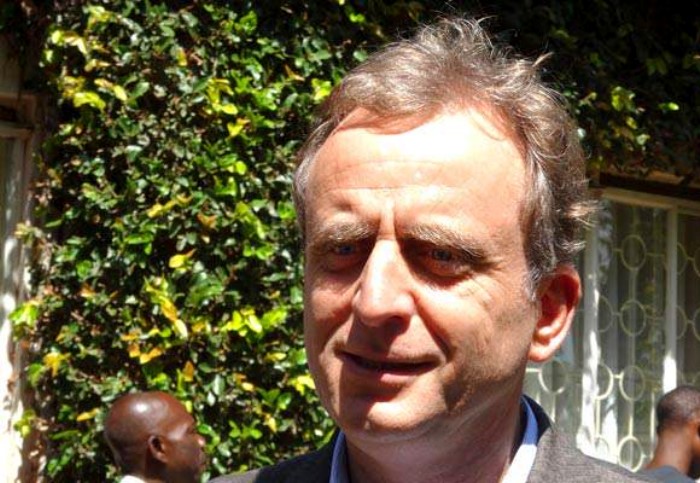 The Netherlands has hit out at countries issuing travel advisories against Kenya.

At the same time Britain has denied that it ordered the evacuation of its citizens from the Coast.

Dutch ambassador Joost Reintjes Wednesday said that countries that issued travel advisories against Kenya had blown matters out of proportion. Mr Reintjes said Kenya was peaceful despite isolated acts of terror which could happen anywhere in the world. He said the Netherlands would not issue any advisory on Kenya unless there was a dire need to do so.

Speaking at Maseno University in Kisumu County Wednesday, he said he was recently in Mombasa when tourists were advised to leave “yet I could not see any cause for alarm”. 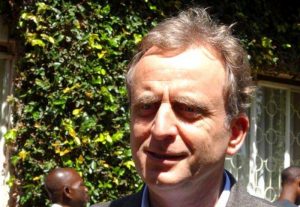 istian Turner denied that his country ordered the evacuation of its citizens from Kenya.

Dr Turner said media reports that the UK had warned its citizens against visiting Kenya due to escalating insecurity were false.

The envoy said his country did not issue a travel alert against Kenya.

Britain only issued a change of travel advisory targeting Mombasa and not any other part of Kenya, he said during the launch of a solar power project developed by British firm Williamson Tea in Konoin constituency.

The High Commissioner further denied that the UK chartered planes to evacuate its citizens. “There has been a lot of noise about the security situation, but it is not true that the British Government evacuated its citizens from Kenya last week or that we are telling people that this country is off-limits.”

He said his office was assisting Kenya to attract more tourists and investors from Britain.

“Our government is instead more focused on bringing more jobs, businesses and tourists to Kenya.”

Mr Reintjes said Kenya’s relation with the West was cordial, noting that Kenyan exported most of its produce to Western countries.