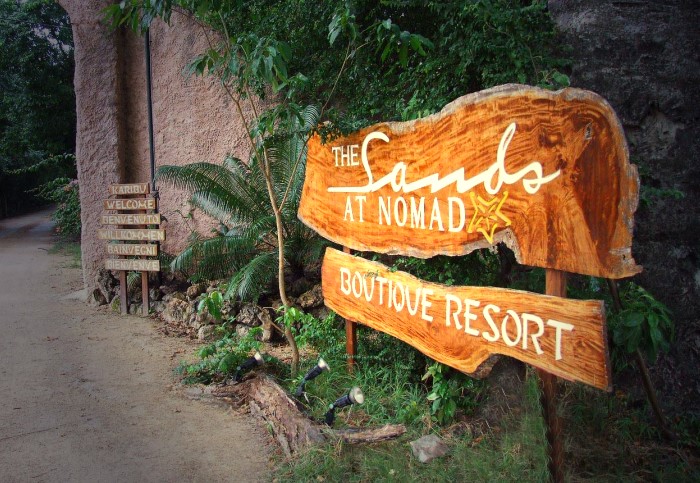 HOTELIERS have praised the decision by the National Environment Management Authority to revise the cost of acquiring waste management licences.

The Environmental Management and Co-ordination Act (EMCA) license introduced by the Environment ministry in 2006 was considered punitive by many hoteliers.

All hotels, irrespective of their sizes, were supposed to pay Sh105,000 to acquire licences.

The charges have been revised to between Sh25, 000 and Sh100,000 depending on size of hotel, the Kenya Association of Hotel Keepers and Caterers has said.

“We raised this issue as small hotels used to pay the same amount as five-star hotels for industrial waste management. This was totally unfair,” he said.