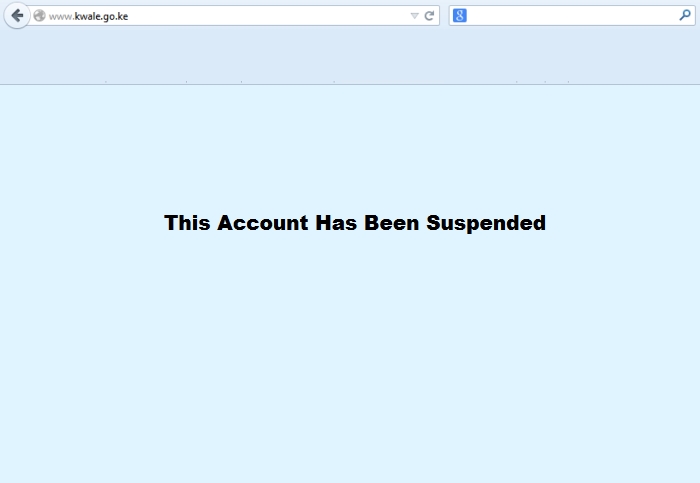 There were big hopes in our Kwale County last year, when the new County Governor Salim Mvurya was elected. First time ever the election run under the new constitution, which devolution a lot of functions and responsibilities into the county governments. In easy words, each county gets it´s own “ little “ government.

The fathers of the new Kenyan Constitution empowered the counties in the big believe that local governments could respond much stronger to local needs than the central administration from Nairobi could do. They believed that a strong county discussion process would start – from Kwale County Government to its citizens and from Kwale citizens to Kwale Government.

Our elected governor – Mr. Salim Mvurya – worked before for years with PLAN INTERNATIONAL a worldwide operating NGO, where he was the dead of the Coast operations. He definitely must has learned how important a communication process is for the success of a company. We have hoped that he could have the capacity to transfer his knowledge to his new “ job “ – as our governor.

Unfortunately – till today – the communication strategy of his government is not really existent – it’s a disaster !!!! 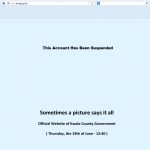 Our government has no existing county website at the moment – as you can see at http://kwale.go.ke

It looks like it went offline a few weeks ago.

The one that was existing before was a skeleton website with absolutely no important information’s in it and has never been updated.

Our government has an official Facebook Page – sounds good ? 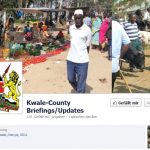 So – how does the governor communicate with his citizens who have elected him ?

He personally does not !!!!

Either his personal assistant or his newly appointed Principal Information Officer are posting some “ information’s “ and pictures into Kwale Facebook groups. If you are not a member
of Facebook or not a member of these groups – you will not see any informations.

Please Mr. Governor – Please Mr. Mvurya – stop this unprofessional communication strategy. Don’t make us feel or believe you are doing it to hide information’s from us. We want a digital platform where we can see your plans, your budgets, your achievements.

The times of bushdrums and management by information-hiding are over.