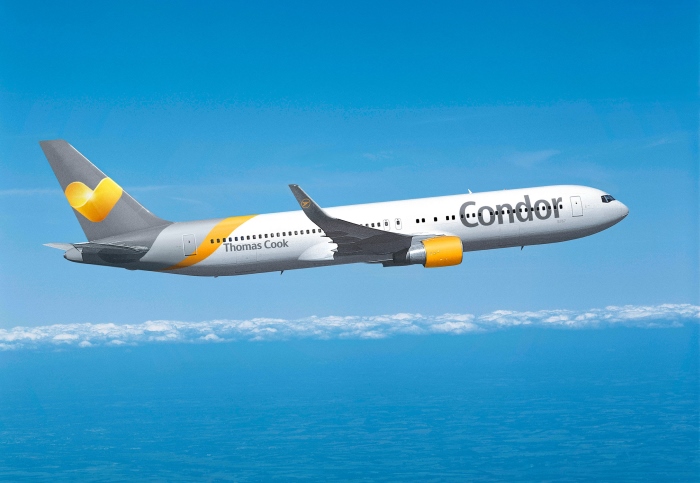 Information has been obtained that Condor, the German charter airline, is planning to up their current three weekly flights from Germany to Mombasa and on to Zanzibar to four, come July. 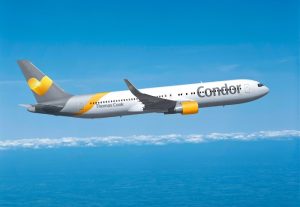 While the added seats will not make up for the loss of the charters from the UK, which were halted in a panic reaction to a travel advisory issued by the Foreign and Commonwealth Office, which going by common undertones from Kenya was aimed at nothing else but to inflict pain and damage on the Kenyan government and by prolongation the tourism industry, at least will it allow for greater numbers of German tourists to come and visit the Kenyan coast.

Although the flight moves on from Mombasa to Zanzibar, an East African island destination with growing appeal in Germany, has the announcement rekindled hope among the tourism and resort stakeholders at the coast and reaffirmed the strategy to continue working existing markets alongside new and emerging markets to showcase Kenya as a safe and desirable destination for tourist visitors.

Charter flights to Mombasa from Europe started to fizzle away from as early as February this year due to a lack of demand and with many tour operators no longer willing to guarantee the minimum number of seats needed to operate such charter flights without incurring losses, several airlines decided to cut down on flights to reduce their risk, leaving the Kenya coast for the first time in decades short of flight capacity to fill the resort beds.

Watch this space for more emerging news as and when information becomes available.