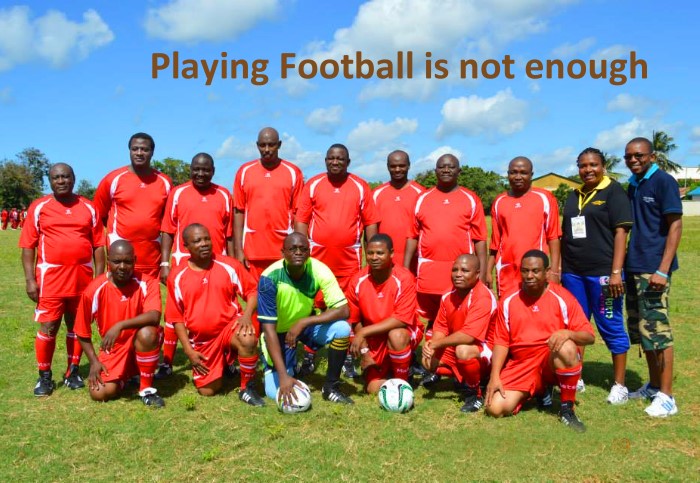 From January till March 2014 our Kwale County Government spent a total of Kshs. 1.2 billion – of which only 11% ( 142 mio ) were spent for development projects. Take your time and recap this figure slowly – ONLY 11% for development – that is a absolutly too low.

Befor we go into the details of spending – have a look at this chart which shows the differences of spending between Machakos County and Kwale County. Machakos spend over 40% of its budget in Development !!!! 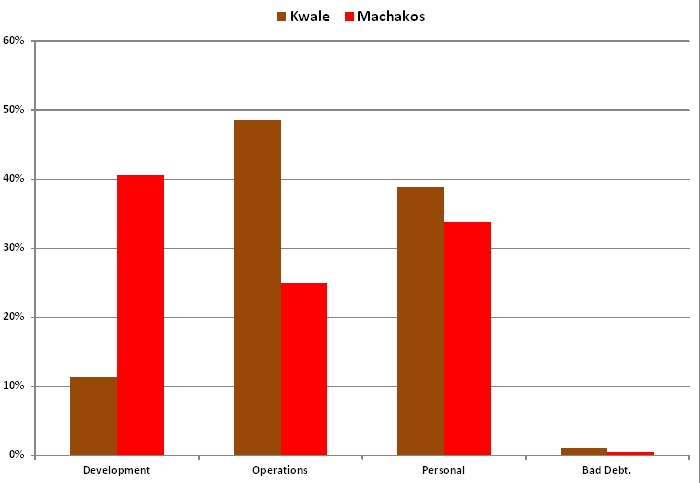 Only 142 million were spend in some development projects that the County implemented during January till March 2014 –  included; a food security program of Kshs.122.3 million, Kshs.7.4 for purchase of medical supplies, and Kshs. 8 million for land resource mapping.