Eyes on Kwale The County Journal
Home Tourism Where are the 100 Million – Mr. Sheikh ? 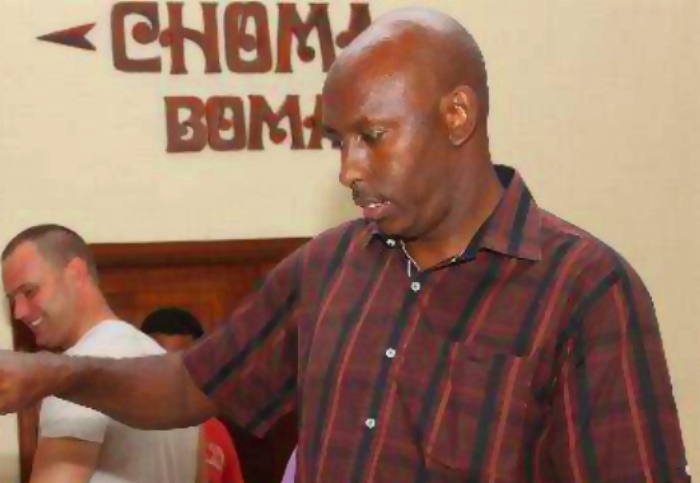 Our Kwale ICT and 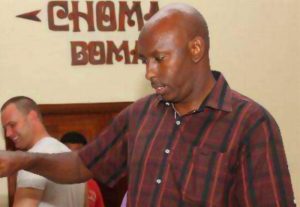 is holding a yearly budget of 100.000.000,- Kenyan Schilling ( 1.2 Million USD ). Sofar we have not seen any substantional project that has been put on ground… or at least … due to his hidden communication strategy – we haven´t noticed.

Suddenly – beginning of this year Mr. Sheikh announced a 87 Million kwale tourism campaign. ( see below ) The question is allowed:

What are the progresses ? What have you done ? Where can we see the details of this campaign ?

This was the announcement:

Kwale County is planning to start an extensive tourism promotional strategy aimed at aggressive marketing of the region to attract more tourists.

The campaign dubbed “Go  South Destination Kwale” will be implemented to the tune of Sh87million out of which Sh52million will be used for promotional and tourism management activities with Sh30million dedicated to Television and Radio publicity and advertisements.

Kwale ICT and Tourism Executive Member, Adam Sheikh said another Sh.5 million will be spent on development of  Majimoto spring economic project, which is set to become a new tourist attraction site.

Presenting his progress report to the County Assembly on Tusday, Sheikh said the marketing concept will enhance collaboration between the county government with its key tourism partners.

Sheikh said, the initiative plans to promote the county as a premier travel and investment destination by attracting more local and international tourists.

He said the promotion will target food, art, culture, eco-tourism, outdoor recreation and agri-tourism among others.

“Interested investors have responded positively and are ready to do design and development of  the Majimoto Spring, a project expected to take off once the County Development Corporation is formed,” he added.

Also targeted under the plan is the Mwaluganje Elephant Sanctuary whose feasibility study is underway with a view to recommending measures to rehabilitate the damaged eco-system so as to bring the sanctuary back to profitability, according to Sheikh.

He further promised to ensure traditional Mijikenda shrines such as Kaya Kindondo and Kaya Diani are marketed as tourist attractions by ensuring tourist hotels include them in their tourism programmes.

Other tourist sites that will be targeted for promotion include Shimba Hills National Reserve, Kisite Mpunguti Marine Park and Shimoni Slave  Caves among others.

Sheikh said all beach access roads that have been encroached on will be opened up to ensure locals and tourists can easily get to the beach.